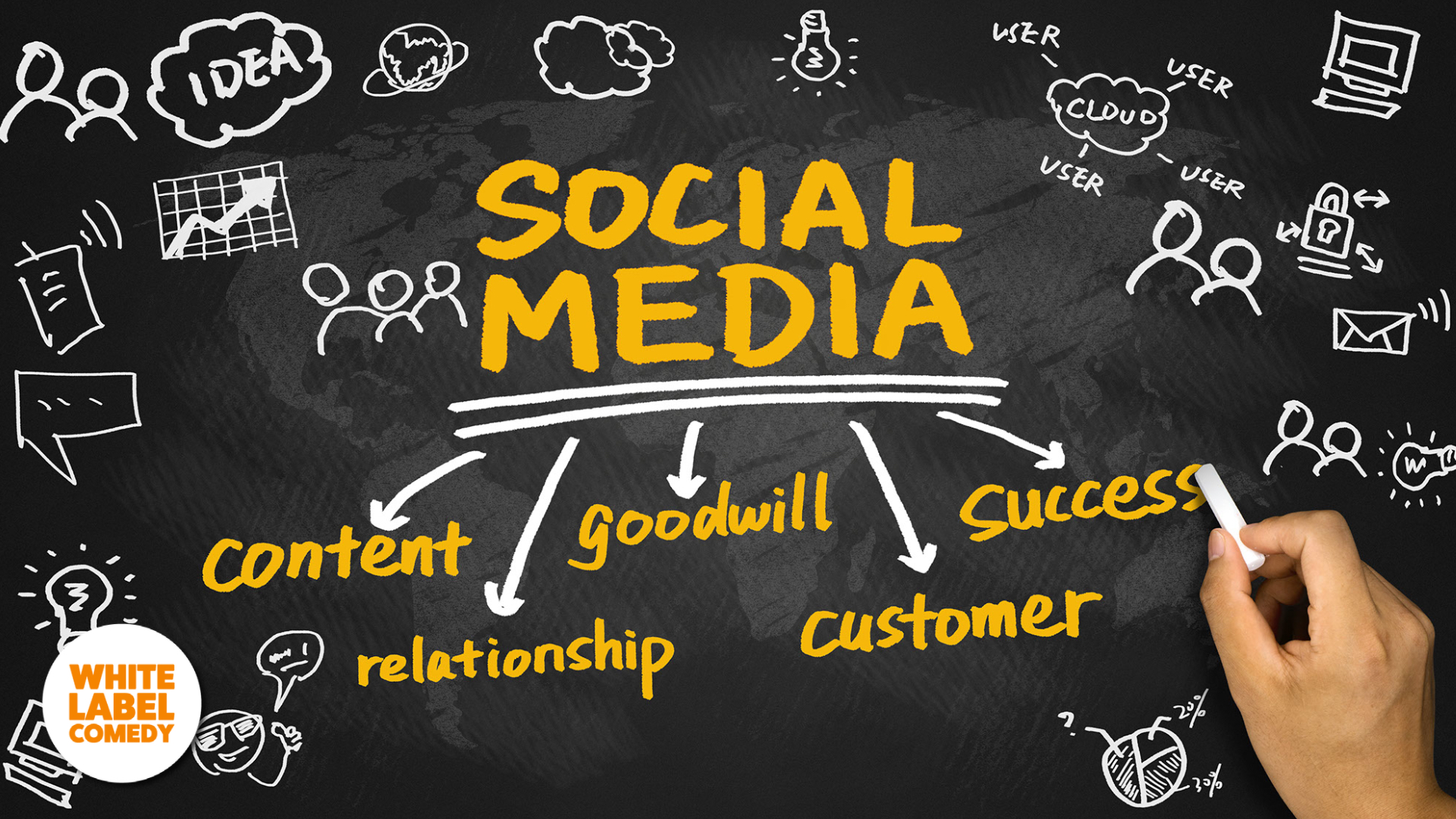 I bet this is the only blog you’ll read this month that includes the words Publius Flavius Vegetius Renatus.

But do let me know if I’m wrong.

Publius Flavius Vegetius Renatus was a writer in the late 4th century and not, as his name may suggest, a particularly disgusting venereal disease…

And the reason I bring him up is because, according to Publius, when Julius Caesar sent ships to scout out Britain before he invaded, he sneakily coated them in bluey-green wax so they were hard to spot in the water.

This is one of the first recorded examples of camouflage being used for military purposes.

“Cool, cool. But what the ever-loving fork has this got to do with my brand on social media?” I hear you cry.

Well, Caesar’s ships used camouflage to blend into their environment and get closer to the hapless folk of Britain…

And that’s precisely what brands need to do in the environments that matter most to them – the different social media platforms – if they want to get closer to audiences.

“But you’re always telling us we need to STAND OUT on social media, not blend in!??”

The truth is, to be properly successful on social, brands have to do a carefully considered combination of both.

They have to share content that somehow stands out in oversaturated feeds, but also doesn’t feel completely alien to the social norms of the platform.

How do they strike this balance?

They familiarise themselves with the memes, norms and etiquette of each platform and its subcultures. They have to become Social Natives.

And crucially – when crafting content – they ask: “Does this provide value to the specific audience we want to engage with it?”

As you can see – working out how to ‘hide in the bushes’ is a full-time job in itself.

But the good news for White Label Comedy clients is:

1. Every audience on the planet values humour
2. We have a tried-and-tested method of pinpointing what specifically constitutes ‘valuable content’ to YOUR audience
3. We become Social Natives, so you don’t have to

All of that legwork and expertise goes into our Pay As You Go Comedy Content Packs – to help you strike that crucial balance between standing out and blending in, and give your socials the kick up the a*se they sorely need.

Find out how it works, here:

Advertising Creative, Copywriter, TV Producer, Comedy Writer and the Founder and Creative Director of White Label Comedy
PrevPreviousDo you have anything to declare?
NextWhat you need to know to win big on socialNext