Humour in Financial Tech Advertising – What Works, and Why 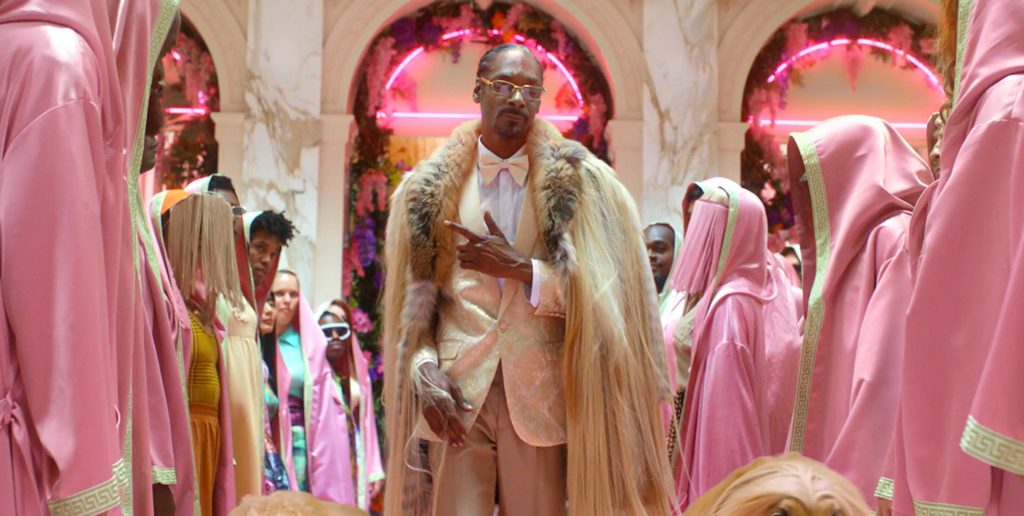 With the overabundance of vanilla ‘Explainer’ animations and high-concept (zero-real-meaning) Ads in the Financial Tech space – you could be forgiven for thinking there must’ve been a conference, where all the CEOs got together and agreed: “money’s dull – so we better keep our advertising dull too”.

But here’s the one thing they’re forgetting: whatever your industry, whatever you’re selling – you’re selling it to people. And those people are used to being sold to – so their guard will stay up, unless you find a way to bring it down.

And comedy’s a great way to do that.

Comedy can be scary for brands, though. They worry a joke might backfire, and they might alienate their audience. Or – even worse – they might simply underwhelm them.

When it comes to Humour in Advertising, the trick to getting it right is simple.

Don’t start by trying to “be funny”. Start with your Brand Message, and make sure each and every punchline is pointing in exactly the same direction.

As for where you find that funny idea in the first place?

Well – look at what the big brands do, and take your cue from them. There are thousands of ways to write a joke – but only five or six that we see being put into practice by these big brands day in, day out.

Presumably because they’re the techniques that work – reliably, and without risk to reputation. (Our E-Book, 5 Foolproof Ways to Make Your Brand Funny, covers each one in detail. Grab a copy if you like! It’s free).

It’s no surprise, then, that the small handful of FinTech marketers who’ve managed to make comedy work as a part of their marketing mix have been using those exact same techniques too – whether they realised it or not.

To prove it, we’re going to break down Ads from four FinTech firms – to work out what techniques they were using, what worked, and what didn’t – so we can all learn from their success (and their failures).

Here’s what happens when Humour and Fintech collide

One in a whole series of Ads for Klarna’s “Buy Now / Pay Later” offering that features Snoop Dogg – there’s more in play here than just a simple celebrity endorsement.

Klarna have turned their brand message into a funny idea using the simplest of our five foolproof methods: Exaggerate the benefits of using your brand

They’ve taken their key message (buy stuff, pay later) – and supersized it. They could’ve played it safe, and made their “exaggeration” an awesome item a regular person wouldn’t normally be able to afford. Instead, they’ve gone big – inventing a product so awesome that even Snoop Dogg would want it, and so expensive that even he would be keen to pay for it later.

The series of Snoop Dogg ads also tries to use another of our techniques – Wordplay. One of Klarna’s big USPs is how “smooth” the process of using them is. And in the world they’ve created for these Ads – Snoop Dogg is “Smoooth Dogg”, and everything around him is silky smooth and soft to the touch.

Notice though that they’ve taken this wordplay at face value – and not attempted to make the smoothness in the Ads relevant to the brand, or the customer. So much so that it’s not really “funny”, it just “is”. That’s one huge downside to these Ads, for me. They could’ve been so much more effective if they brought the funny ideas full circle, and tied them back in with the actual brand message.

Although with Snoop Dogg fronting your Ad – you’ll always get engagement.

Clear’s technology allows us to use biometric data in place of our credit cards and our ID – and their early Ads have all focused on how much hassle it is standing in line and paying for things the traditional way. Those Ads weren’t overly persuasive – mostly, I think, because they were trying to paint something most of us don’t really care about as a “huge problem” that needs to be solved.

This latest Ad, though, is so much simpler. They’ve taken their USP (the fact that with Clear, you don’t need to carry a wallet around) – and just like Klarna, they’ve exaggerated the benefits. So much so that here, we find the wallet in a museum alongside other “historic relics”.

It’s simple. it’s funny. It ties in with Clear’s core message, and it doesn’t pitch us a problem that we’re going to disagree with.

If I had one criticism, I’d say that the list of other “relics” was a missed opportunity for extra jokes. If I had two, I’d say they could’ve also done with a “kicker” joke at the end, after the “pitch” section – to help us forget that we’re watching an advert and we’ve just been sold to.

But the fact that they’re even trying humour in the FinTech space is great – and I’m sure it’ll pay off.

Lo and behold, yet another Ad that gets a life simply by exaggerating the benefits. But they also use another great technique: make your brand the answer (to a relatable problem).

Every single scene in this Ad features a problem we can all relate to, and show’s Monzo solving it (in an exaggerated way, of course).

They’ve also worked in some great visual touches that raise a smile, too – the guy in a shop full of Colanders (a shop named, as we find out when the payment appears on his App, as Colander Barn); the table that literally splits into sections to represent a bill being split the same way. Light touches – but they all help.

Our final piece comes from Personal Finance Software company Mint – and I’ve included it because it takes a very different approach.

They’ve taken a controversial topic (the question over exactly who gets included in America’s “unemployment” stats) – and turned it into a funny skit that draws attention to the hypocrisy in that system.

You’ll notice, it’s two minutes long – but doesn’t pitch you Mint’s product once.You keep watching – because it’s interesting, and entertaining, but also crucially – because you don’t feel like you’re being sold to.

The jokes don’t even have anything to do with Mint, or with their brand message. Yet I defy anyone to watch it, and get to the end without thinking about their own financial security – and whether their plans are robust enough. And that’s when they drop their logo and tagline into the mix – positioning themselves as a solution for the problem you’ve only just started thinking about.

Stealth marketing at its best – and a brilliant example of humour being used to entertain us, engage us, and bring our guard down before finally they swoop in and attempt to make the sale.

Adam Hunt is the Creative Director of White Label Comedy (the boutique Creative Agency powered by a hive-mind of Comedy Writers and Advertising Creatives). He’s also the author of the free E-Book ‘5 Foolproof Ways to Make Your Brand Funny’– which unsurprisingly he’d love you to read.