You know the drill by now, don’t you? Every now and then, we take a break from reviewing the latest Funny Ads to introduce you to a brand we think is 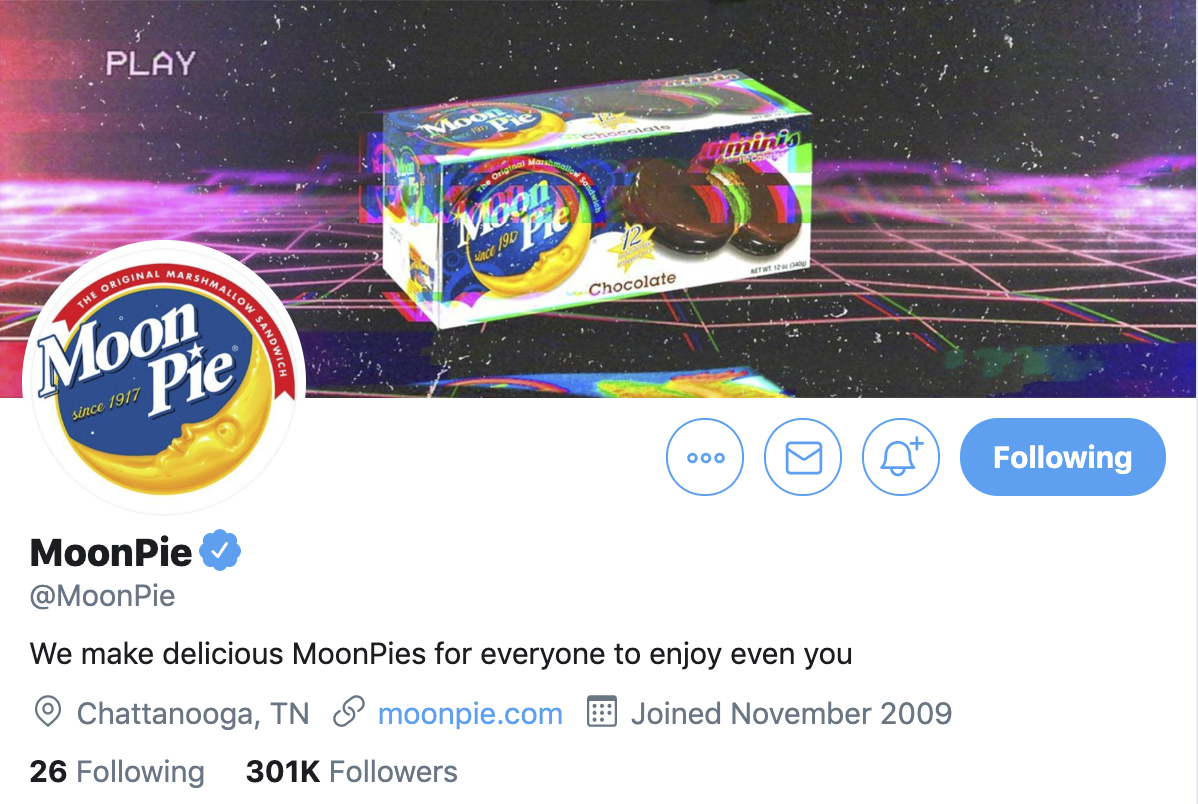 Today, it’s the turn of MoonPie. Their Twitter feed reads like it’s written by a thirteen year-old who’s simultaneously bored and blessed with an overactive imagination. Weirdness and self-deprecating humour abound — punctuation, not so much. Maybe they pay them in MoonPies, and it’s the sugar talking? Either way, we’re massively into it, and so are MoonPie’s 301k followers.

Here are three of our recent favourite social media smash hits from their feed:

2. This one’s part of a long-running gag about trying get back together with ‘Linda’. Need something to tweet about? Make up a lost love and post wonderfully pathetic content about how you want them back, obviously.

3. Responding to brand mentions is an art form in itself (and a crucial part of social media customer service) and we love what MoonPie did here. The original tweet from Garden & Gun scored *checks notes* shit-all likes, in comparison.

Please stop posting this or I am going to make my own magazine https://t.co/ZwCyHEXmnY

4. Yeah, we know we said three, but here’s a BONUS example of what we’re going to call  ‘alternative social media customer service’ from MoonPie. Note how the original tweeter didn’t tag or even mention the brand — which means the social media team/sugar-crazed teenager behind the account went out of their way to hunt down someone, anyone, with an opinion about the actual moon to become the butt of this joke. We love the dedication.

It’s safe to say we’re buying what these guys are selling (it’s marshmallow sandwiches and jokes, what’s not to love?). But where do we think MoonPie’s social team could do a little better?

To be honest, their Facebook page is looking neglected.

In 2020, despite so many of us starting to worry about who’s selling our data and to whom, 71% of American adults still use Facebook — in fact, it’s the world’s third most-visited website. It’s definitely still possible to make a huge impact there, and we’d love to see MoonPie get to work and replicate some of the success they’ve had on Twitter.

Of course, MoonPie — if you’re reading this — you could always send us some sweet, sweet ‘pies to feed the hive-mind while they have a crack at turning your Facebook page around.

In the meantime, keep killing it on Twitter! And everyone else, go follow @MoonPie for your daily dose of sugar rush oddness. They really are one of the funniest brands on social media. 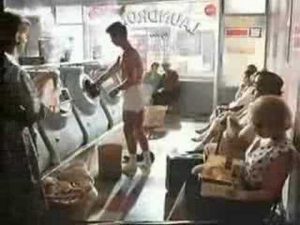 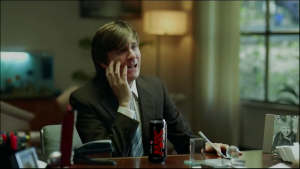 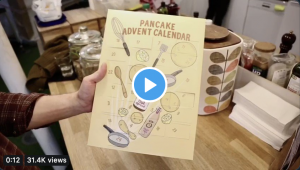 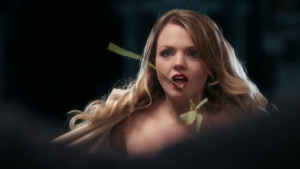 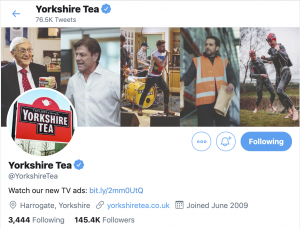 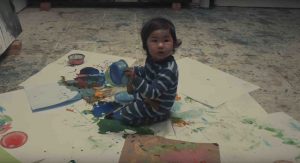 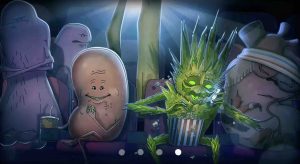 Horizon Therapeutics – Down and Out Kidney (2020) 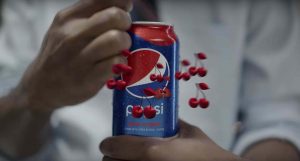 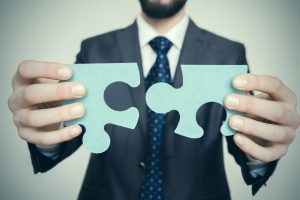 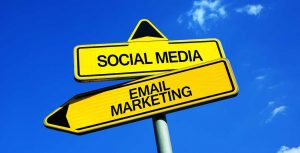 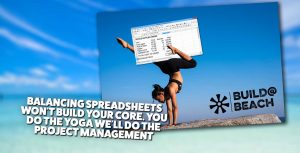 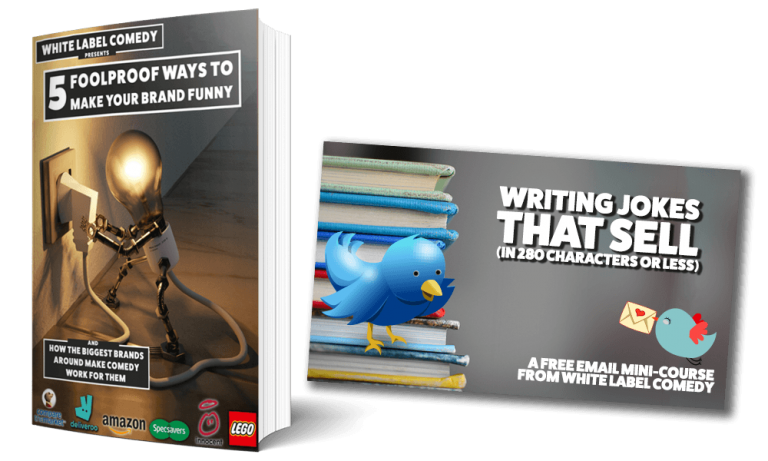