How to teach your kids (and/or customers) a lesson 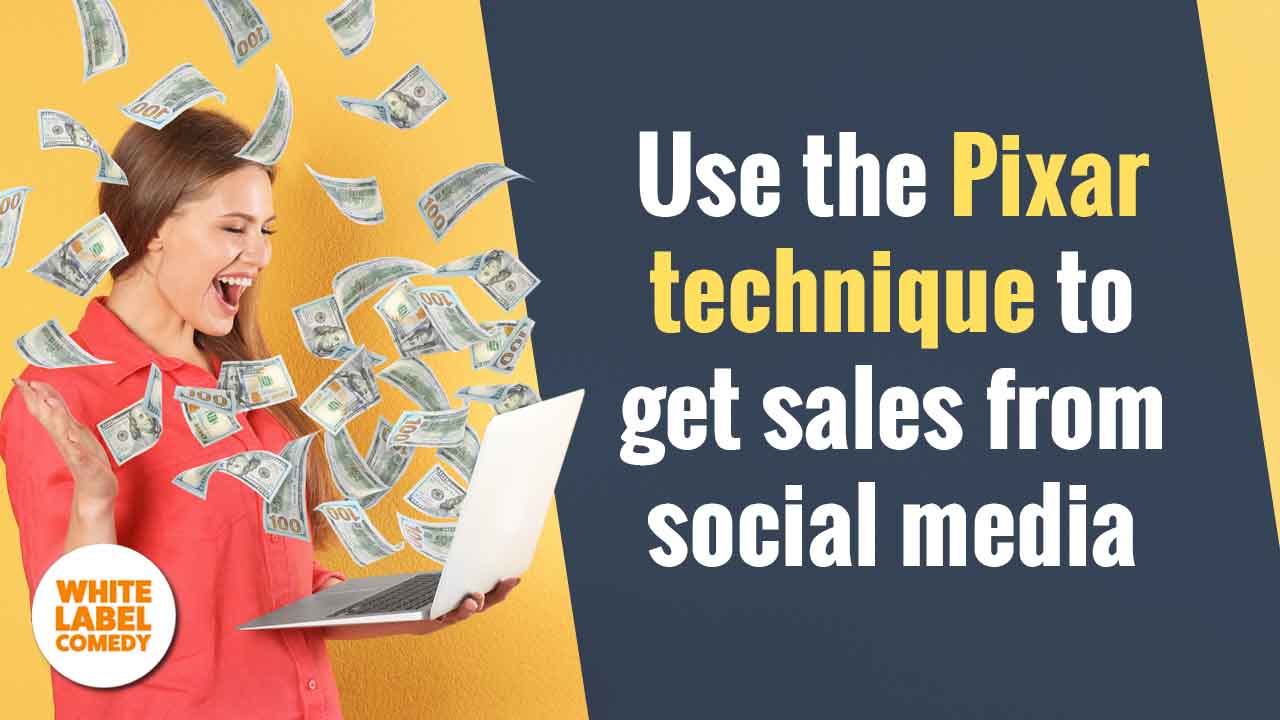 If you’ve ever tried teaching these things to a child, you’ll know they don’t like to hear it.

But often, you just repeat yourself (louder, with added hand gestures and perhaps the threat of confiscating the iPad) and try to teach them again.

But, when they see their favourite TV and movie characters doing something, they often start adopting the same behaviour without complaint.

But other times, it’s a welcomed behaviour.

Like “rescuing” – aka helping – their friends because they saw Buzz Lightyear do it.

When the message is wrapped up in some form of entertainment – like in a movie – they’ll happily ‘learn’ the lesson.

But, here’s the secret…

We’re CONSTANTLY told about things we’re supposed to do, yet we don’t listen.

But, when a lesson is wrapped up in some form of entertainment…

We’re all ears (well, ears and fingers – for tapping screens and opening wallets).

Ever been told, “If at first you don’t succeed… try, try again”?

And thought, “F*ck that, I like doughnuts and ain’t nothin’ going to stop me eating ‘em”.

Then you watch Rocky and hear…

And then you’re like, “Yeah, ain’t nobody goin’ to stop me”.

And it doesn’t matter what the message is.

Or a sales message.

Wrap it up in entertainment, and people will not only hear it…

They’ll act on it, in precisely the way you want ‘em to.

Our go-to is, of course, comedy.

Comedy is so universal – everyone enjoys a clean joke.

And if you make the joke relevant to a specific group of people, it’ll start attracting them to your business in droves.

Plus, it’s way easier to do than most people think.

We’ve made a 90-minute masterclass and bundled it with our Brands Against Mundanity Meme Maker Edition to make it paint-by-numbers simple.

Now anyone can make brand-safe jokes that attract customers in minutes.

You can check out this limited-time bundle here: