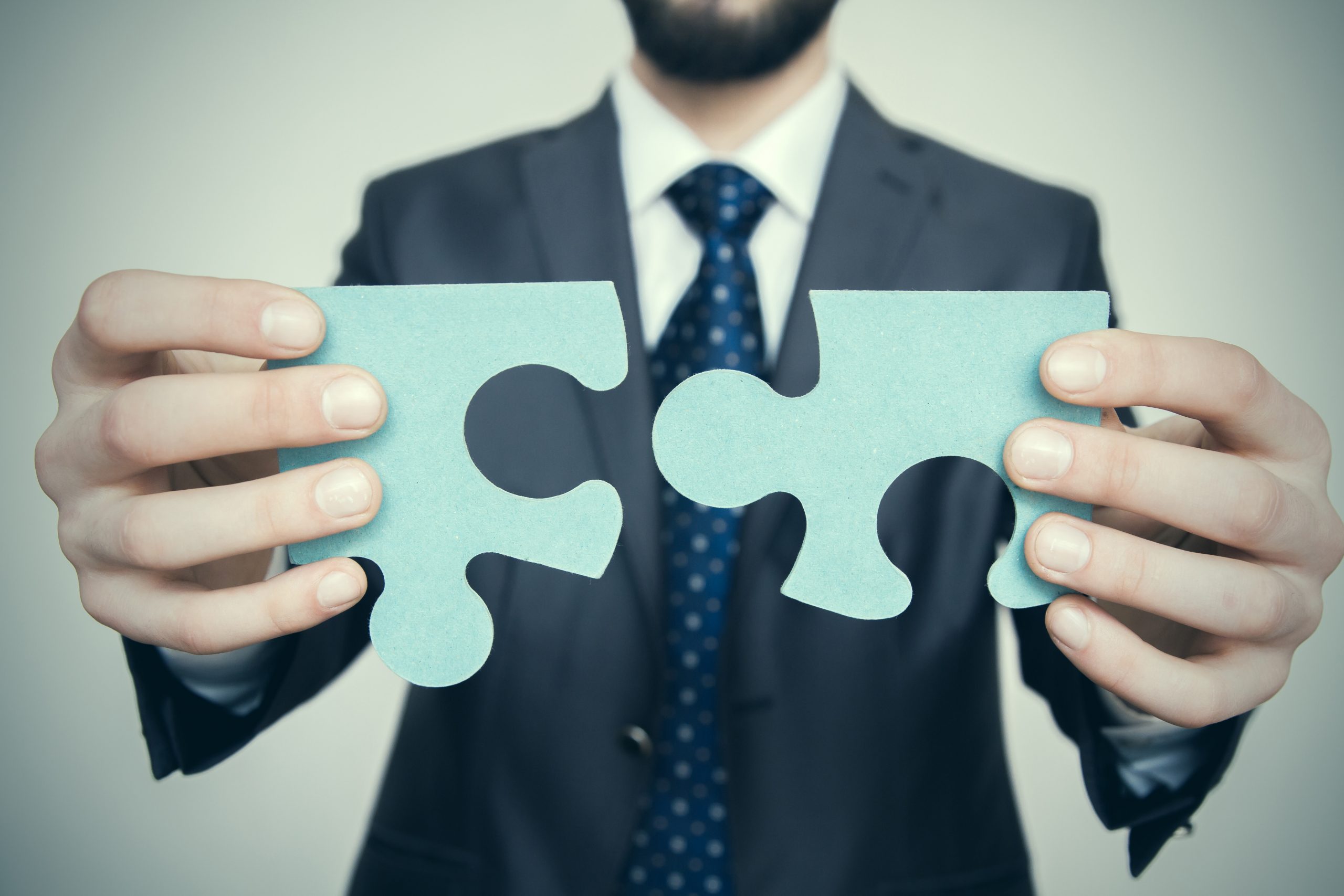 6 months ago today, I walked away from a job I almost loved – in order to build a company I’m officially head over heels in love with.

The two are inextricably intertwined – and today, if you’ll indulge me, I want to tell you…

The story of how, and why, White Label Comedy all began.

Those of us with creative jobs often talk ourselves into being ‘grateful’ for them.

We’ll spend years working ourselves into the ground, and then we’ll settle for a job that scratches some – but not all – of that all-important creative itch.

My own career has always had two sides.

For half of any given year I was a TV Producer – overseeing some of the UK’s most-watched shows.

For the rest of the year, i was a Freelance Creative – brands would come to me for campaign ideas, video scripts, and any other copy they needed.

Most people would be happy with either one of these jobs. I had both – and still, I craved something more.

I used to sneak as many jokes into the scripts I wrote as possible – but even on a good day, my world was still 15% funny, 85% factual. And that wasn’t enough for me.

I’ve been obsessed with comedy since before I can remember. Not just its capacity to entertain – but its ability to inform, too.

If you layer a joke on top of a fact, we’ll remember that fact much more readily – and we’re more likely to change our behaviour in response, too.

The savviest of brands already understand that (just take a look at Innocent Drinks. Moonpie, Wendy’s and even Yorkshire Tea – and you’ll see countless examples of brands using humour to make us sit and and pay attention) – but those brands have deep pockets.

They can afford to pay £800 a day to hire comedy writers to write their tweets. Most of my clients back then had budgeted that kind of figure PER MONTH for their social media copy.

These companies already knew that if their content was more entertaining, it would be more engaging, and therefore more effective – they just didn’t think they could afford the creative expertise needed to make that happen.

But here’s the thing.

Thanks to my time in TV, I know a lot of comedy writers. And even those who get paid the big bucks aren’t working at full capacity at the best of times.

In fact – many of them have days in the week where other commitments mean they can’t work a “full” day in an office, anyway. So on the days they’re not earning big, they’re earning nothing.

So let’s recap. The brands I worked for knew they needed funny content, they just couldn’t afford to hire a comedy writer for a day at a time in order to generate it. Meanwhile some of the funniest people I knew had downtime they really wished they were able to fill with flexible paid work.

It was a match made in heaven.

Connecting the dots took a while. The hive-mind approach we have now evolved slowly, and steadily, over time – but it all began in that moment. The moment I realised I could smash the two halves of my disjointed career together – to make a whole that satisfied a huge need for my clients, and helped me scratch way more of that creative itch than either half ever had alone.

If you’ve ever looked over at the titans of social media and wished you had the resources to make your content as entertaining, and engaging, as theirs…

If you’ve ever wondered if giving your brand a sense of humour might also help boost your bottom line..

If you’re bored of churning out the same old sales messages, but not sure what you’d be saying on social if you didn’t…

It’s time for us to talk.

When you hire the hive-mind, you’ll have up to 30 of the funniest brains in the business working together to turn your brand message into comedy content.

Our most affordable package gives you a month’s worth of social posts for £745 (less than it would cost you to hire one writer for a single day).

But for a limited time only – I want to make it even easier for you to scratch that itch, and find out just how much more effective comedy content can be.

It’s a ridiculous offer. And it’s one I might regret making – because it’s going to cost us more money than it makes.

That’s why right now it’s strictly limited to the first five brands to take us up on the offer.

If you want to see what life is like in a world where your social media marketing entertains, engages and sells – now you’re just one click (and a discovery call) away from finding out.

Advertising Creative, Copywriter, TV Producer, Comedy Writer and the Founder and Creative Director of White Label Comedy
PrevPreviousApple – How to correctly use a computer (2020)
NextThe one thing we NEED from brands right nowNext