Case Study: The One Show (BBC One)

White Label Comedy was hired by The One Show to generate a series of ideas for humour-led fast-turnaround topical insert films.

Over the course of three days, 30 topical ideas were pitched – more than half of which “would’ve been commissioned” if this wasn’t a development project.

The initial scope of the project was for us to script a single non-broadcast pilot script as a proof of concept – but the Executive Producers loved the script so much, the film was made and broadcast to an audience of 3.8 million.

Beyond PPI: Dom Littlewood cold calls the PPI cold callers to find out what they're doing next 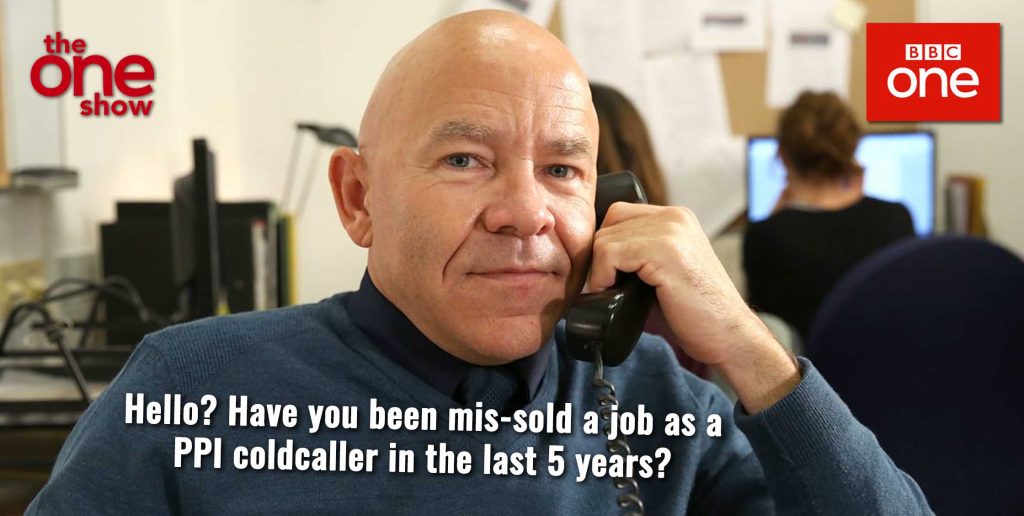