The BBC’s #XmasLife Campaign – an Ad full of Missed Opportunities 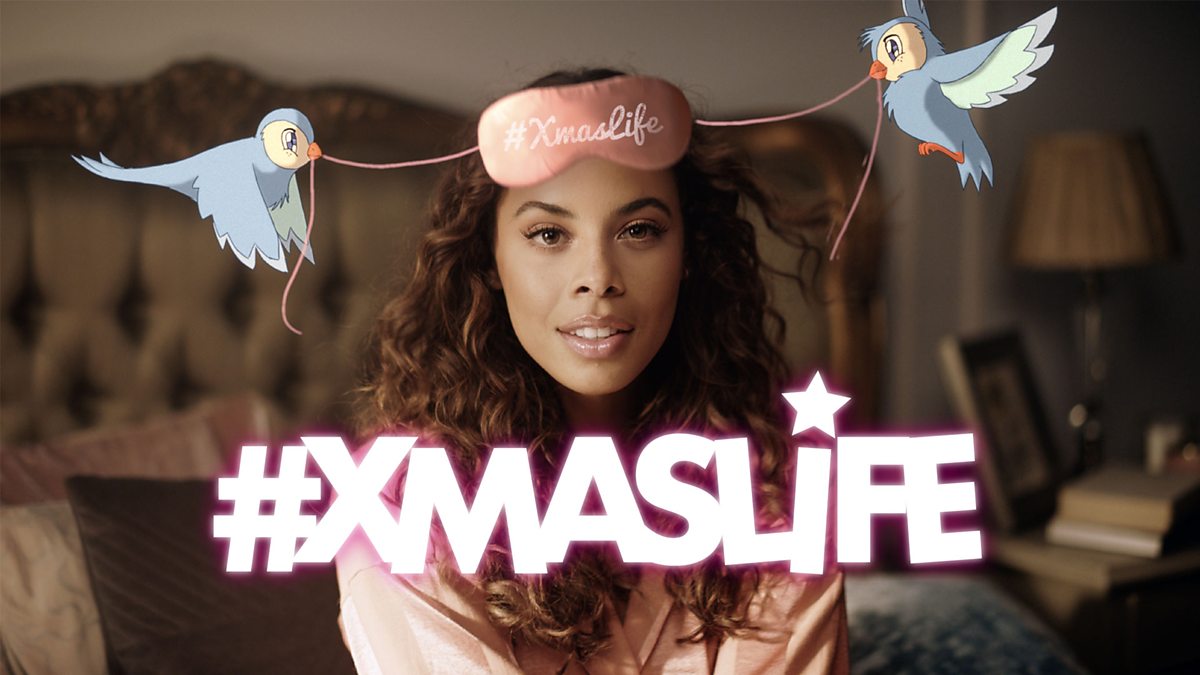 Yesterday, the BBC unleashed its Christmas Campaign. Just after Strictly Come Dancing on BBC One – the “#XmasLife” advert got it’s debut.

You can watch it here: https://www.youtube.com/watch?v=ACjdP_Pxf40

Now there’s a lot about this advert I like.

I like that they’re positioning Christmas as a way to “wash away” all the tensions of what we’ll all agree has been a pretty depressing year.

I like the use of Graham’s “Red Chair” lever as a device that sends us forwards in time to Christmas.

And I love the visuals, the wholesome family feel, and the fact that they’ve tried – as best they can – to make it fun, and funny.

The problem, though, is that the piece is full of missed opportunities.

From the guy who bursts into the office dressed as a tree, to Rochelle Humes in bed telling us “It doesn’t matter what time I wake up” – I must’ve counted 10 moments that felt like the set-up to a joke, but that never get resolved with any kind of punchline.

It reads to me like a script that used to be loads funnier – but that got hacked apart because someone somewhere had a panic that it wasn’t going to be wholesome enough.

And you know what – I fully respect the decisions BBC Creative have taken with it.

When you’re being funny on behalf of a brand – especially a brand with as much heritage as the BBC – the worst thing you can do is make the wrong kind of joke. You risk alienating your audience and turning them against you.

One way to avoid making the wrong kind of joke is to not make any jokes at all.

Another way – the better way – is to make the right kind of jokes to begin with.

I’ve been thinking a lot lately about the brands that are the most successful using Comedy Content to engage their audience – and they have a few things in common.

Firstly – they always start with their brand message – and they make sure each and every joke supports it.

And secondly – in order to get them there in the first place – they often seem to use the same simple, repeatable methods to “find” those jokes. And they use them over and over again.

Presumably because these methods are great for generating fun, funny ideas that aren’t going to backfire.

My point is this:

Maybe there were a whole load of jokes in there that got cut because somewhat got cold feet.

Maybe there were never any jokes – because they wanted a wholesome, family-friendly advert and they decided humour was too risky from the get-go.

But humour’s only risky in the wrong hands.

There are millions of theories floating around about what a joke “is” – but if you’ll indulge me by letting me pitch my favourite, and then I’ll explain why.

As far as I’m concerned – the only true definition of a joke is this: it’s two distinctly separate ideas coming together with the help of a twist that magically ties them together.

And when you analyse it along those lines – there are loads of risk-free ways to take the content already right there in the advert (2019 + Christmas + Family + The BBC) and tie the elements together in a manner that sparks that joy and gets that laugh.

I’m not saying that every advert has to be funny (although obviously I’d love it if that were the case – more work for us!) – but for a piece that’s so full of what seem like set-ups, why not go the whole hog and actually make a joke.

For what it’s worth, my treatment for the #XmasLife campaign would’ve had the negatives of 2019 threaded throughout – with the joys of Christmas (and Christmas Telly) used to combat each and every one.

And yes – it would’ve been full to bursting with jokes. 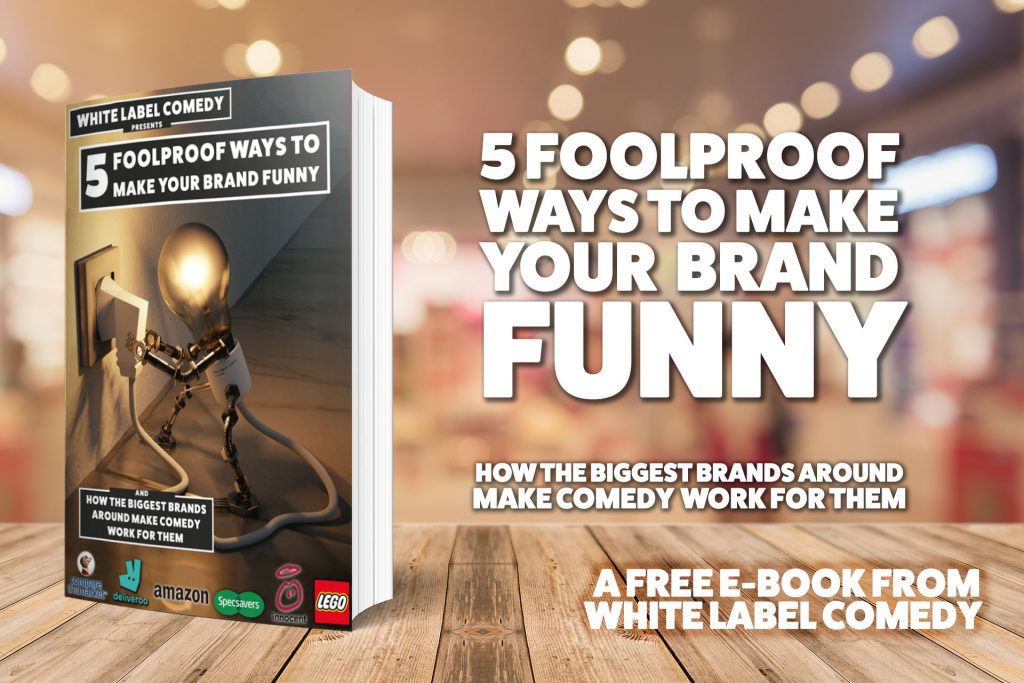 Thinking about using Comedy Content to boost your brand online – but not sure where to start? In our new E-Book, we’ll walk you through five foolproof ways to turn your brand message into comedy content – and show you exactly how some of the world’s biggest brands have put those methods into practice, in ways you can easily replicate.

Find out which simple technique SpecSavers Opticians have been relying on to keep themselves in focus for the last two decades.

Discover how Amazon recently managed to get us laughing not just with, but at them, without even the tiniest risk to their reputation.

And learn how brands like Lego have been supercharging their engagement on social by jumping on-board breaking news stories fast – with their own funny twist.

For your free copy, just head to whitelabelcomedy.com/free