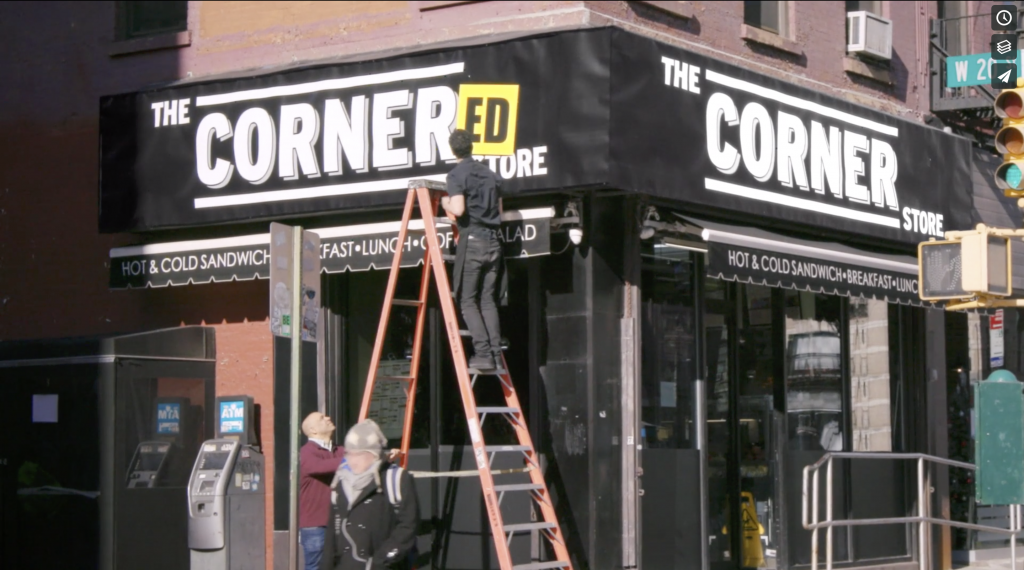 Verizon set up a hidden-camera prank scenario in a NYC bodega to show how we all hate to be cornered by unexpected ‘extra fees’ — and boast that Fios, their bundled internet, telephone and television service, won’t do this.

This feels very ‘Nathan for You’ — we imagine the prank victims are probably actors, but their performances are naturalistic enough for us to believe the premise.

Whether writing ads or sitcom episodes, comedy chops and a solid grounding in storytelling technique go hand-in-hand, and here we’re basically watching a three act comedy sketch. The first act establishes the premise — setting the scene with an establishing shot of the store’s exterior, and quickly showing us that the prices are severely inflated.

The laughs come in the ad’s second act, where we get quick cuts between gags of escalating silliness — we loved the deadpan delivery of ‘hibiscus fee’ and the recurring visual gag of counting the bubbles in bottled water, and we only picked up the delightful ‘ingredient spell check’ line on our second viewing.

We imagine the creative team churned out hundreds of ‘alts’ (alternative jokes) for the actors to try out on the day, and the best were strung together in the edit. At least, that’s how we’d do it at White Label Comedy.

The third act sees our prank victims giving up and leaving without making a purchase, followed by the resolution, i.e. the message that Verizon wants us to take away: Don’t give your custom to cable providers who charge extra fees and hope to get away with it; go with Fios instead.

If we’re being really picky we’d have liked to see a funny ‘tag’ after the boring-but-necessary brand messaging at the end — a quick cut back to the store assistant still counting bubbles, perhaps. But as it stands, we think Verizon have done a great job of packing genuine comedy and a clear message into the modest one-minute runtime — and it’s all thanks to an understanding of basic story structure, and their willingness to write a shedload of jokes. 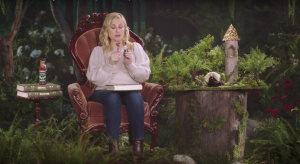 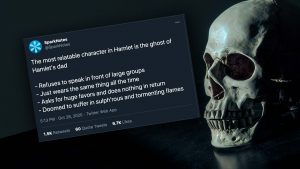 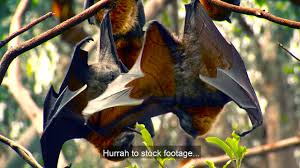 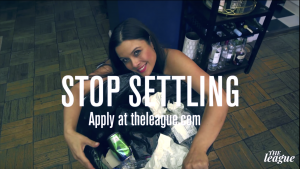