In the latest instalment of their series telling us that ‘the iPad pro is as powerful as a computer, but it’s not a computer’, Apple subverts the spoof educational video format.

Outdated instructions from ‘The Beginner’s Guide to Proper Computing’ are flagrantly disregarded by iPad Pro users in a range of settings, showing off the tablet’s versatility, portability, durability, and all the other -ilities. 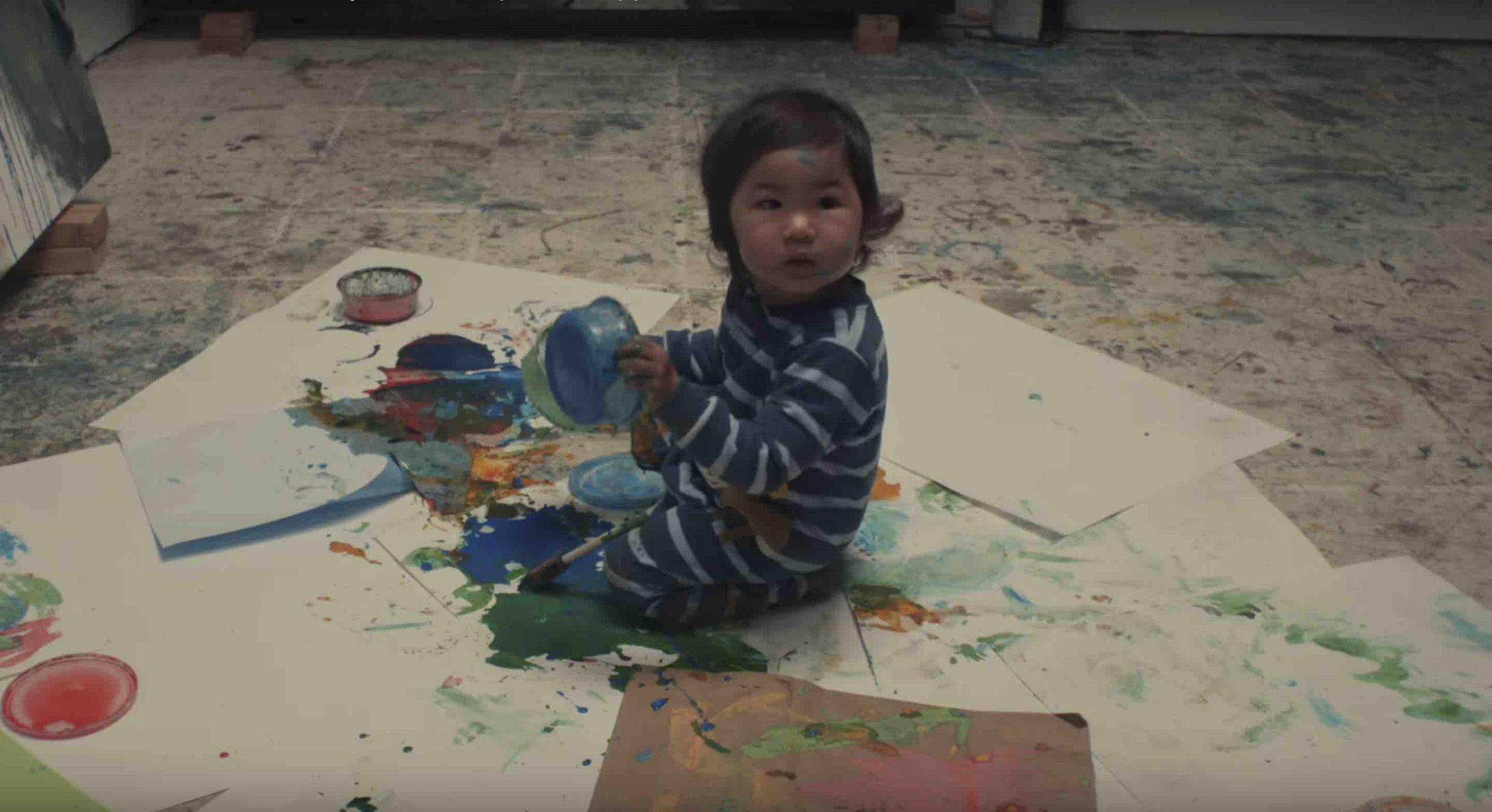 It’s a staple of the single-cam sitcom. We hear someone say something, and then we’re immediately shown a clip of them doing the exact opposite. It’s every flashback gag in Brooklyn Nine-Nine, and every fourth wall-breaking internal monologue bit from Fleabag.

That’s what Apple have done here, and although it’s not so much funny as mildly entertaining, it achieves what it needs to.

By playing up the amusing contrast between an old fashioned educational video and the vibrant modern day scenes with their painfully cool chill-hop soundtrack, Apple underscores the brand message without having to spell it out overtly:

iPad Pro is cutting-edge tech, for people who lead exciting lives and break the rules.

As always, we’d like to see more jokes. Or any, to be honest. But this is a fine example of how the core principles of comedy writing can be applied to the ideas stage of almost any advert.

Thinking like a comedy writer can improve the efficacy of your ad’s messaging, even if you don’t want the end result to be particularly funny.

We won’t share your data with anyone. We will email you about White Label Comedy. You can unsubscribe at any time. 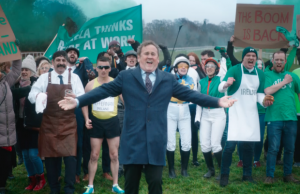 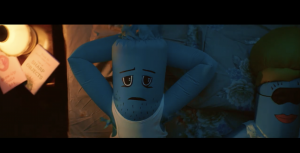 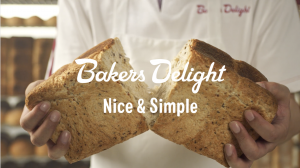 Grab our FREE guide: The Anatomy of a Winning Social Media Feed 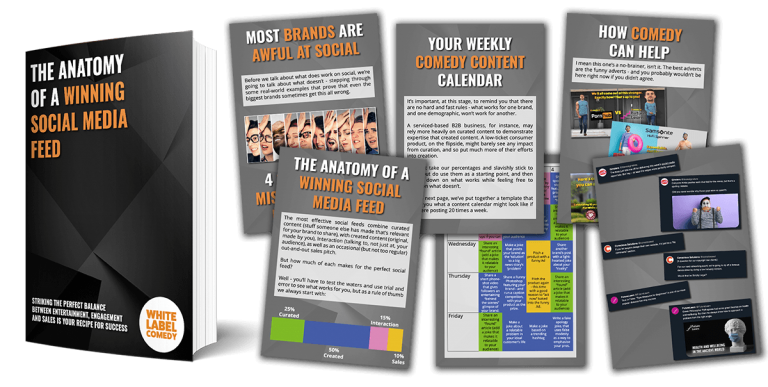 We won’t share your data with anyone. We will email you about White Label Comedy. You can unsubscribe at any time.

We use cookies to ensure that we give you the best experience on our website. If you continue to use this site we will assume that you are happy with it.Ok